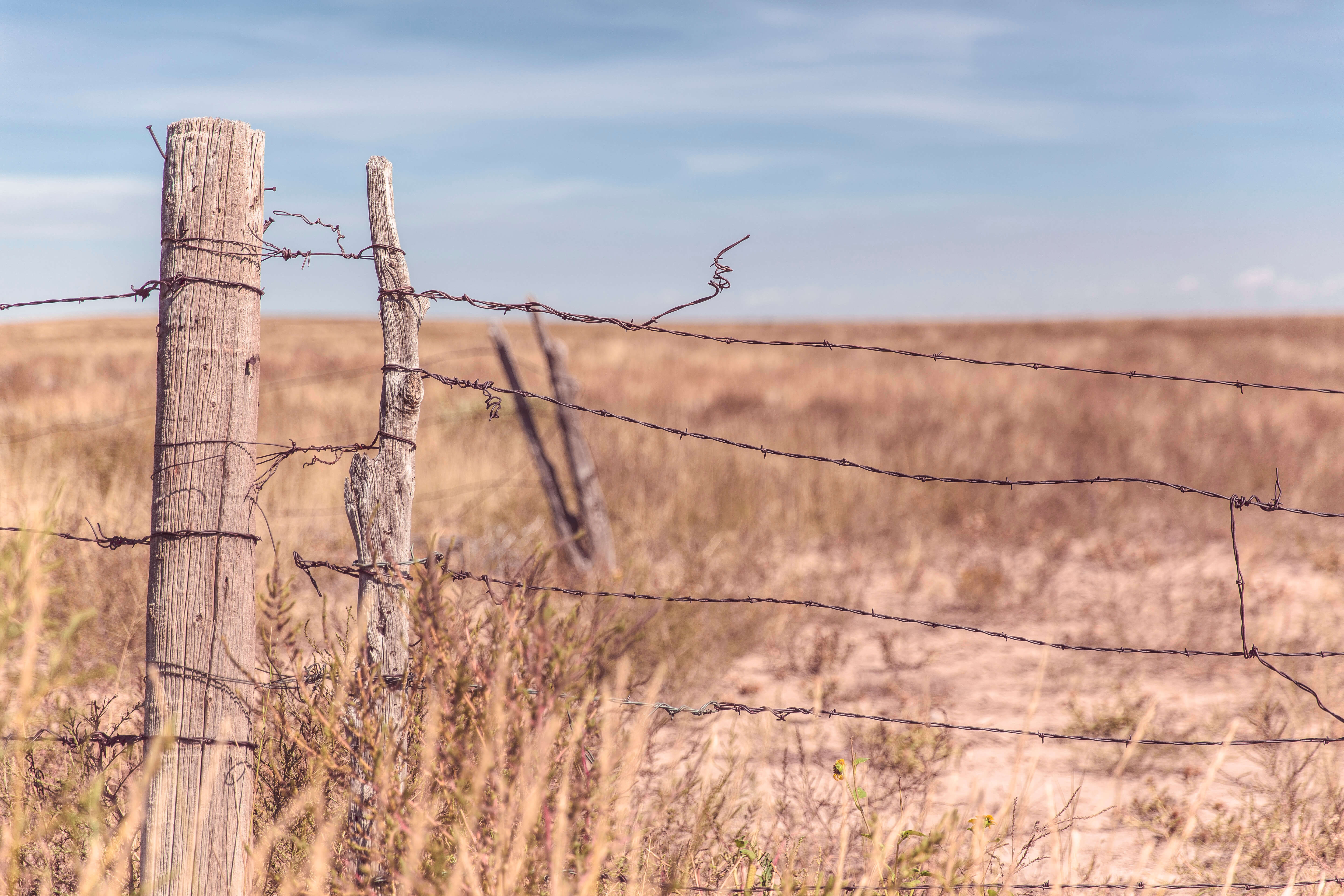 It is not just in Pakistan that we are facing worsening security situation and an environmental uncertainty, look around and we find it happening all around the globe. The malicious designs of a few so called peace-keepers have thrown the world into an inferno. Serving their own vested interests and executing hidden agendas they ultimately have turned into the representatives of devil. May it be al-Qaeda on global front, ISIS replacing al-Qaeda, Al-Shabab in Somalia, Boko Haram in Nigeria or TTP on Pakistani soil, their puppeteers are the same with one point agenda and that is to create such differences between Muslims that they kill within and the puppeteer enjoys selling of their war munitions, grab the wealth belonging to Muslims and ultimately achieve the goal of ‘freemasons’.
Most unfortunate part is that a number of Islamic States are playing in their hands forgetting the true essence of Religion. The rhetoric created is passing over the heads now and one can see blood-spilling in every corner. The terrorist organizations mentioned above are headed mostly by the non-Muslims in the garb of Muslims and being funded by some of the Muslim countries aided and trained by the Americans and their allies. It is a discussion, which can only be covered by writing volumes of books and not here.
We, in Pakistan, mostly are re-active to different situations than to be pro-active. Even after so many bloodiest incidents, we have yet not learnt to be pro-active and visualize the situation in advance. I, daily, watch the policemen, army men and other LEAs, on my way to office and back to home, moving around without any precautions. I see them standing in groups unaware of their surroundings, talking on cell phones, sitting in the vehicles un-attentive, roaming around freely in the public places thus presenting a very lucrative and easy target to the terrorists and losing life in a manner ineffectual to the aim of life. As the germs are gaining more immunization, the same way these terrorists are getting more immune in breaking the orthodox defensive techniques. To counter the ruthless the only way is to be more ruthless, aware, practical and pro-active. Following are a few suggestions for LEAs present anywhere in the country:

There is so much more to write about it but lengthening it any further will lose the effect. With awareness created amongst all the tiers of society about the security situation, I am positive that we as a nation will be able to deal with these devils in a pro-active and professional way. No mercy for the mercy-less beasts and no humanity for inhuman infidels.

Disclaimer; BrightSpyre does not have an ideological or political slant. Each author represents only themself and their own opinion.