Igniting brain connections by talking about chemical reactions in Islamabad 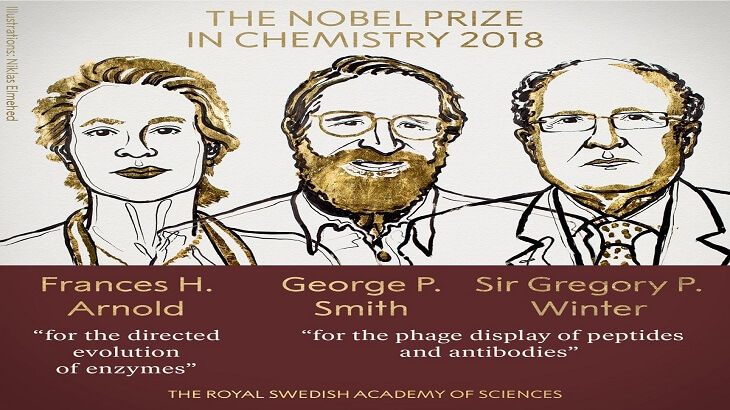 The learner’s republic is a group of social, natural scientists, entrepreneurs and policy makers that discuss about the disruption and innovation regularly in Islamabad and on WhatsApp. The group hosts various events and discussions and some of the events are aimed specifically to bring science and society in sync for continuous innovation.

On December 27th, in the beautiful winter season in Islamabad, the host Mr. Naveed Iftikhar invited two prominent members of the scientific community, Dr. Saleem H Ali, Blue and Gold distinguished  professor of energy and the environment at the university of Delaware and Dr. Shaukat hammed Khan, a pioneer of the scientific research in Pakistan to discuss the current year Nobel prize in chemistry and physics. The event discussed their views around the noble prize and widely the part that Pakistani community is playing all over the world in the scientific community.

The notes from the event are below for the audience that wasn’t able to attend the event.

The 2018 Nobel prize in Chemistry

The work on Enzymes, Proteins and antibodies is the Nobel prize winner in chemistry this year. The above are the key elements of human body – that the students learn about in early biology lessons in schools.

In year 2018,  the noble prize in chemistry is shared by three Nobel laureates. One half of the prize to Frances H. Arnold from California Institute of Technology, “for the directed evolution of enzymes”. She is the fifth women to receive Nobel prize in chemistry. The other half jointly to George P. Smith from University of Missouri, and Sir Gregory P. Winter MRC Laboratory of Molecular Biology, Cambridge, UK “for the phage display of peptides and antibodies”. This year selection was also important because it combined the concepts of two science subjects — chemistry and biology.

The idea of the three laureates resolves around the concept of  “harnessing the power of evolution” – called directed evolution – and use the same principles of genetic change an selection to develop proteins to solve the chemical problems in human bodies. With directed evolution Enzymes can be created and DNA, proteins, lipids, complex carbohydrates creation process can be controlled in human body.

The most important component for the creation of the life is the process of mutation. The evolution itself solved numerous complex chemical problems as life’s chemistry is programmed into our genes.

In 1980, Frances Arnold attempted to use a rational approach to rebuilding enzymes. Enzyme – an important part of the human body – consists of thousands of amino acids ( that are proteins) – linked together in long chains. With the concept of directed evolution enzymes are reprogrammed to speed up the chemical reactions in the body.  Frances H. Arnold experiments on enzymes – resulted in manufacturing of more environment friendly manufacturing of chemical substances for use in pharmaceuticals and renewable fuels.

These discoveries will lead to treat immune disorders, new pharmaceuticals and produce clean energy. Dr. George winter is using the work in his company.