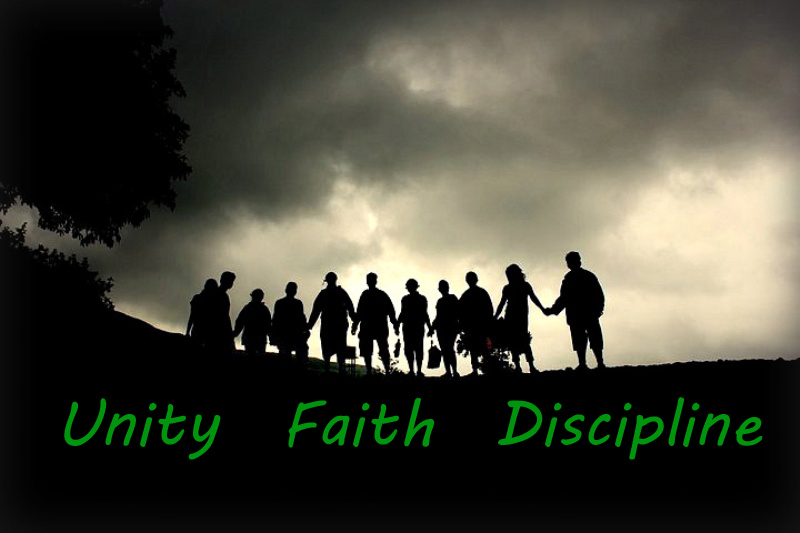 What December the 16th, 2014 showed us at Peshawar was far more tragic then what we saw on the same day of 1971. To some extent, 1971 was an event which we saw coming but we never thought of, what came on us in 2014. The news initially broke was with the martyrdom of three students and within no time it rose up to the loss of 132 innocent angles and 9 of their spiritual parents.

Nation united but for how long. Why do we need a bloody massacre always to get united? Not a point to be discussed here just the emotional flow. Natural calamities and un-natural brutalities of our enemies are nothing new for us Pakistanis. We have experienced, on the nature’s side, worst floods, earthquakes, droughts, landslides etc. and we lost so much of us and on the un-natural brutal acts of our foes we faced suicide bombers, target attacks, target killings, explosions, IEDs, kidnappings and in that too we lost thousands of us.

Loyalty towards Pakistan: We need to re-visit our policy implementation mechanism. As of now policies are implemented with regards to grades and power an individual enjoys. Poorer comes under every policy and rich are not governed by any. This discrimination causes people to look towards other and there comes the money offerings from RAW, CIA, Mossad, India, Saudis, Kuwaitis, Bahrainis, Iranians and so many others. The money taker has to be loyal to the one who gave him the money. The discrimination removed will surely help people not to fall in the hands of foes (No extra expense needed). Sense of belongingness to Pakistan will create awareness amongst the masses not to abet/assist any disloyal or foreign element thus, if not eliminating, at least reducing such threats.

Education Policy/System: All the educational institutes, may they be elite or madrasahs, be brought under well developed, viable and coherent policy to diminish the perceptions which create class difference amongst the youth (seems uphill but not much if we are loyal to our people). We have excellent and outstanding educationist, economist and loyalists who would love to develop a thing that helps bringing stability in Pakistan. This for sure will help guarding against the intruders. (Expense required)

Sharing is Caring: The government must devise a medium thru which information of critical importance must be shared with masses so that they do not fall into the hands of propagandists and they have the feeling that they are taken care of. This shall further help in locating the anti-nation activities/elements on pre-hand basis.

Freedom – Judiciary, Journalism and Junta: we all shout for such freedoms, do we know what does this mean? Every freedom has its perimeters, none can go hay while, Judiciary’s freedom means that they should not have any biases in writing the final verdicts and they should be free of corruption. Judiciary can only be free when judges are confined to the judiciary only (difficult? Yes it is, judges must realize how hard it is to be a judge). Judge is not supposed to be a public figure, he has to be a private property where trespassing is not allowed.

Journalism, the opinion makers, as judges they are also the private property so that they do not get biased to any side. Only then they can be free. As of now our journalism is purely sponsored and funded. Journalism can only be called free if it doesn’t get any funds from anyone. Only then they can report un-biased. Further to this, they should come out of the race of ‘breaking news’. They must understand the basics of humanity, nationalism and journalism. Freedom never meant to dance nude on the streets.

Junta, here I mean the public, must also develop a sense as to whom to believe and whom not to. We must understand that for our foes we are just Pakistani people, no shia, sunni, deobandi, pathan, Punjabi, mohajar, baloch etc. a bullet or an explosive does not spare anyone so it’s time for us to rethink and get away with these wasting ways. It’s time to be united to stand in front of the destructive designs of our enemies. We must be proactive to spot and report the intruders wherever we live.

Disaster Management: We do have disaster management authorities at national and provincial level but they are just the authorities most of the time. I understand their limitations but to me, they are supposed to be having a research & analysis department with people on merit whose job should be to think pro-actively, analyze and be ready with multiple responses shared with the executioners. Our Dilemma remains that everyone thinks that he makes the sun rise and everyone else just shits. We must let go of this approach and let the responsible make the sun rise.

Collective Information Centre: We need to have a CIC at national level with provincial heads supported by regional subheads which are fed by local intelligence operators. People with an aptitude on pure merit are inducted in this organization that has the capability and capacity to visualize, analyze and act accordingly. This organization should be with the prime responsibility of information collection and sharing the same with executional tentacles. This should comprise of people with an aptitude from Army, Air force, Navy, Police, ASF, FIA, IB and fresh graduates from universities (expenses required but nothing comparing to the loses they going to prevent).

I might have sounded irky at places but it came out of my heart. I am a simple Pakistani and I love my Pakistan.

Please give your input; I love to be criticized as it helps me in improving myself. Let above be the views of an insane Pakistani but please think over.